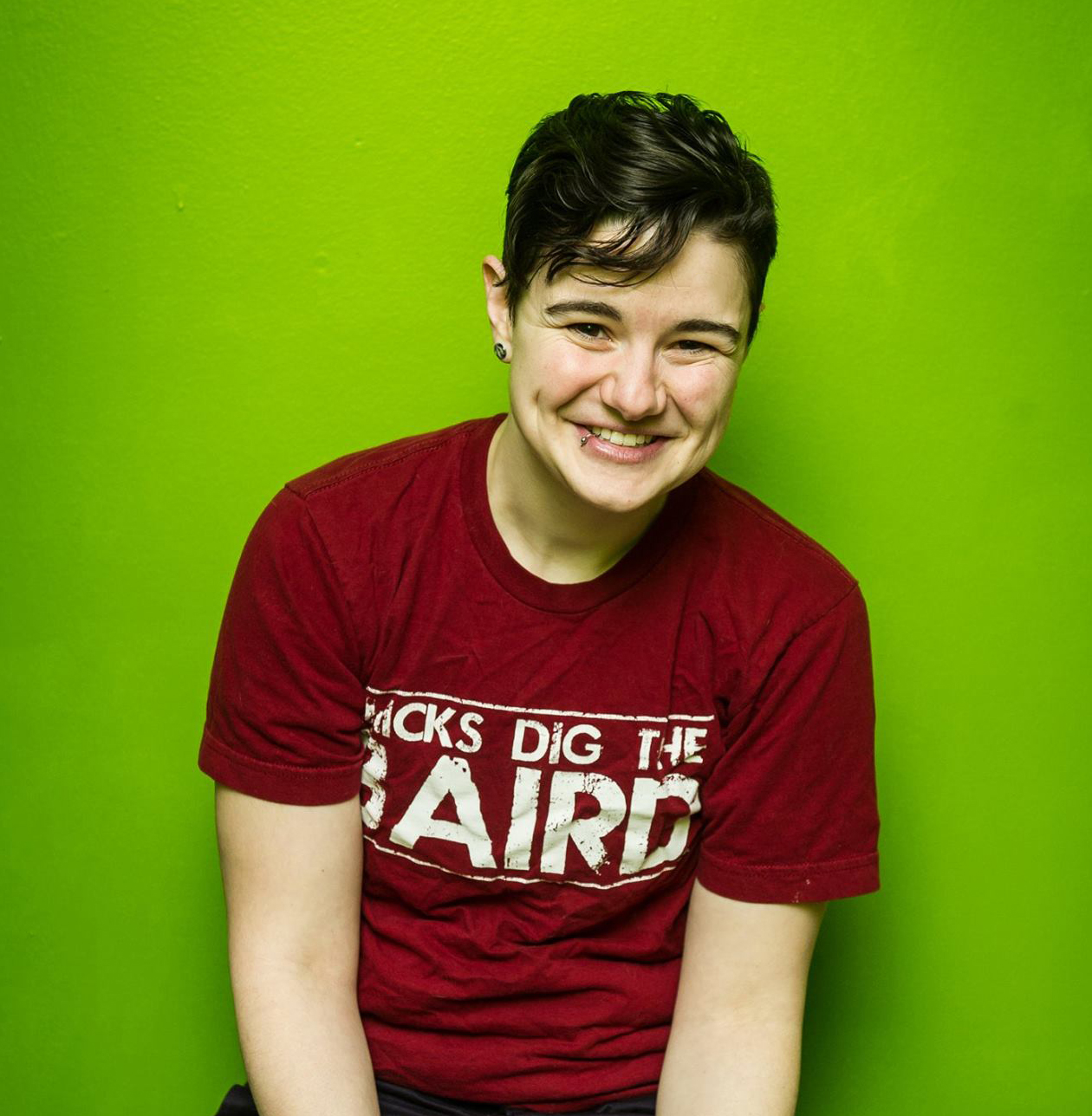 Cole Lundell is an undergraduate senior at the University of Washington in the Human Centered Design and Engineering program, specializing in Human Computer Interaction. Cole began working with mPOWEr in the summer of 2016 and worked as the primary UI/UX designer as well as the front end developer for mPOWEr. Cole is interested in creating designs that promote accessibility and help break down barriers.

When Cole isn’t coding or creating graphics, she can often be found on a hiking trail, playing flag football or rooting for her favorite sports teams.